MazM: Phantom of the Opera Mod Apk, 3rd part of the MazM team project, after MazM: Jekyll and Hyde. Continue to discover a strange love story at a majestic opera house. But is it really just a love story with a beautiful ending or not. Something made a stir in the theater, with such tension around it! And scary cases will be revealed. Truly this is an extremely worthy game to experience, discover the hidden stories at the opera. 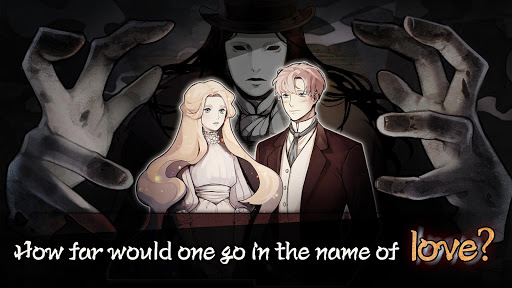 Learn a bit about the story

The content of the whole game is based on the novel of the same name. In Paris in the 1880s, the Palais Garnier opera house is said to be haunted by an entity called the Phantom of the Opera. A theater artist named Joseph Buquet was found hanged. But the rope around his neck could not be found. The opera, a little-known young Swedish soprano, Christine Daaé was asked to sing in the position of Opera’s top tenor, replacing Carlotta.

Unexpectedly, her performance was an amazing success. Vicomte Raoul, who was present at the show, realized she was his childhood playmate. Remembering his love for her, he tried to visit her backstage. Where he heard a man compliment her from the dressing room. He investigated the room once Christine left, but it was all empty. 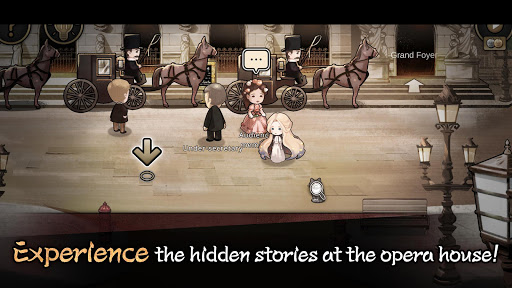 At Perros-Guirec, Christine met Raoul, he told her about the voice he heard in the room. Christine told him that she had been taught by the Angel of Music, whom her father often told them. When Raoul suggested that she might be the victim of a prank, she left. One night, Christine visited her father’s grave, where a mysterious figure appeared and played the violin for her. Raoul tries to confront it but gets attacked and knocked out… What happens next, play and find out for yourself…

Features of The Phantom of the Opera game

– A game like in the movie, a game that plays while telling the story.
– Experience the story yourself as you wander around the opera house.
– You can play the story version of MazM, based on the original novel, Phantom of the Opera.
– A large collection of annotations and puzzles you can only collect with MazM.
– Collect Captions as you progress through the story and clear achievements to earn special gifts.
– The more you play, the more you learn! With a total of 102 annotations to collect.
– There will be many different endings, please explore and explore by yourself to see the appeal of this game. 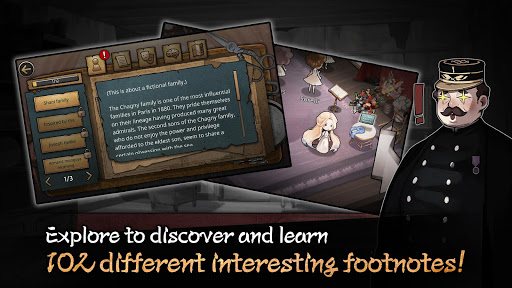 • MazM is a group that tries to reinterpret classic stories into fun games.
• We want to bring a moving experience to the player, as you will see when reading a good book, watching a musical or movie.

Download MazM The Phantom of the Opera Mod Apk for Android