Dolphin Emulator APK, Gamecube, Wii emulator on android. The beta version of the Dolphin emulator that many expected was officially launched. App is constantly being updated with the latest improvements. This is still the emulator playing the fastest and most stable GameCube and Wii games in the world. It allows Android users to play games in the highest visual mode. Maximum Full HD 1080p, of course if the device’s hardware allows it.

Summary information about the application 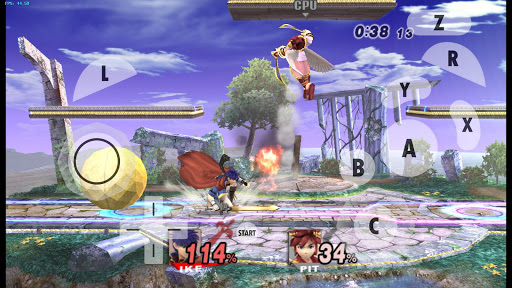 – Compatible with most GameCube and Wii games. Not all of them can run at the highest frame rate.
– Virtual keyboard, touch screen. Compatible with all kinds of Android gamepads and controllers.
– Support multiplayer mode through network connection.
– Simple app interface, easy to set up and use.

The game’s frame rate is not really stable in the Dolphin simulator. A few times the application will crash, stopping abruptly while running. This is a beta so if you’re expecting smooth emulation speeds during this time, then it will be a bit difficult. Because most gamecube and wii roms have relatively large size. Besides, there are also many games that have worked stably and perfectly. Therefore, every progress is still progressing quite well. 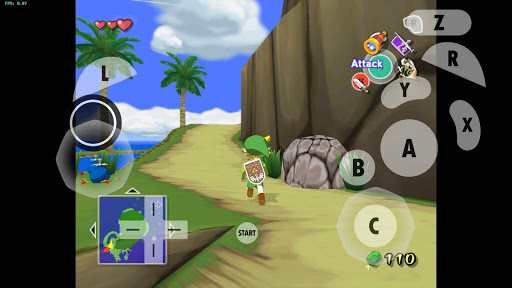 Happily, high-end Android phones can now run emulators well. Some titles achieve high image quality and stable frames. Dolphin Emulator does not include any available games. You can search and download game rom online. Insert them into the sd card or device memory and browse through the application.